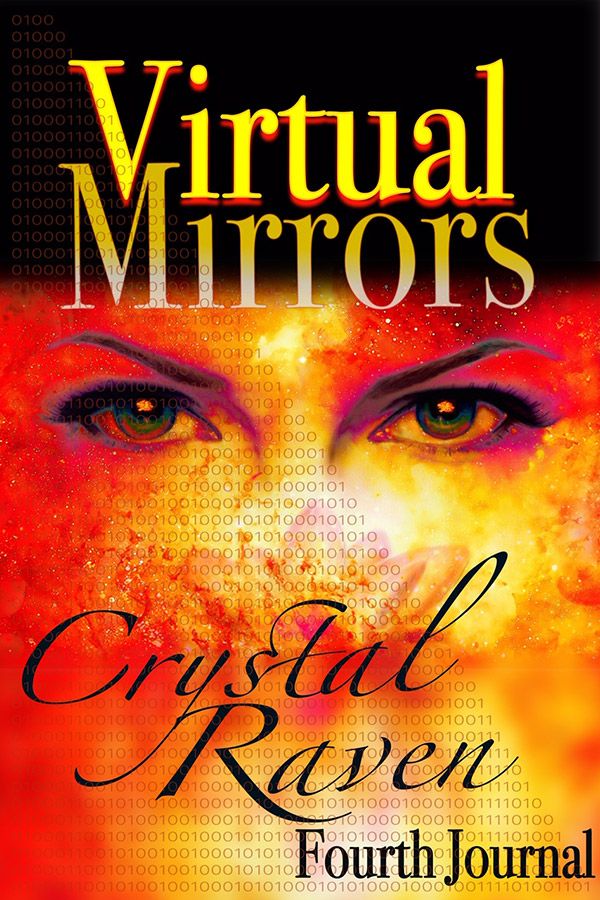 In the fourth installment of Virtual Mirrors, the dark reality of Gemma Sullivans authoritarian world crumbles around her. As her life of comfort, luxury and naiveté fall away, she is left with the raw uncertainty of who to trust, what is real, and if the love she believes to be true is merely a facade. Erotic mayhem and rapid fire action fuel Gem’s race against time to avoid further death and destruction. As Gem begins to question even her own motivations, the one man she has put all of her faith in, Armory Drake, is more elusive than ever. Gem is forced to rely on her own cunning and wits to survive.
Buy Now
Enjoy Our Book Club

Welcome, I invite you to awaken your passions and sensual desires in a world of futuristic AI. The Virtual Mirrors collection showcases our empowered heroine, Gemma Sullivan and her quest for sexual liberty and gratification against the futuristic backdrop of global authoritarian rule.