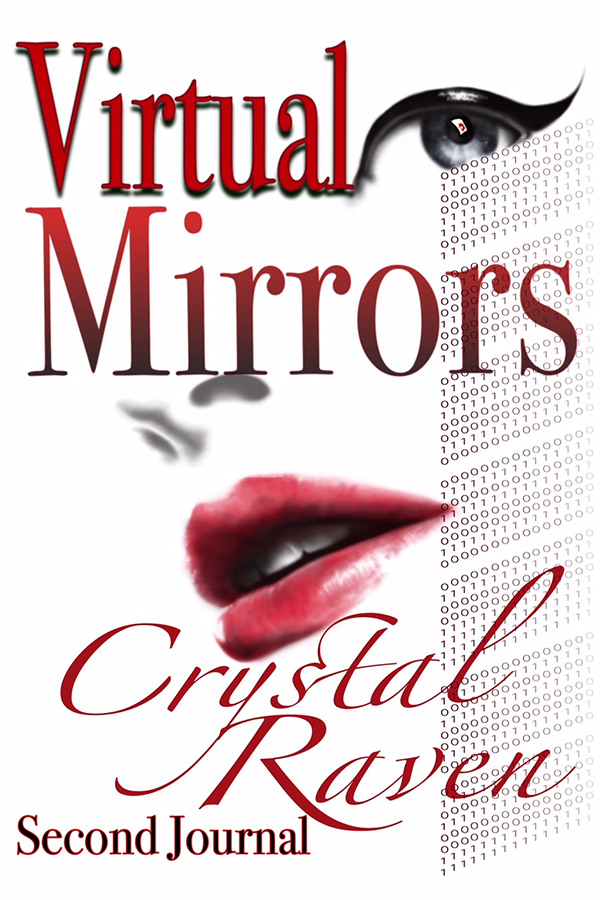 Furthering her quest for a true alpha male, Gemma Sullivan uses her own programming skills, believing she could design her own state-of-the-art personal robotic companion. Seeking help from technology industries that already manufactured the best in artificial intelligence and robotics, she would add her advanced intuition algorithm to create the most advanced synthetic man on the planet Earth. Teaming up with the CEO of one such company, Gemma travels the world as a consultant. In doing so, Gemma is exposed to a larger world of intrigue than she could have possibly imagined. She learns that the very designs she has created and tested on her own may actually be used enslave her and those like her even deeper than they already are. In order to prevent a global nightmare, Gemma must grow as an individual and learn to rely on her own wits and intuition. Luckily she isn't alone. Learning of this unintended paradox in the nick of time, Gemma forms an alliance with her closest friend, her father, and some allies she meets during the journey. Among the latter, Gem places her faith in one mysterious man in particular.
Buy Now
Enjoy Our Book Club

Welcome, I invite you to awaken your passions and sensual desires in a world of futuristic AI. The Virtual Mirrors collection showcases our empowered heroine, Gemma Sullivan and her quest for sexual liberty and gratification against the futuristic backdrop of global authoritarian rule.